Andy M Davidson, Psy.D. grew up in the working-class suburbs of South Philadelphia. In his diverse neighborhood, everyone knew whose kid you were and that you had to be home by the time the street lights came on. He grew up going to church on Sunday, playing little league, and taking out the trash on Tuesdays. As a twin in a family of five with his grandmother who lived upstairs, he was surrounded by family. Football and baseball were later replaced with Soccer and Wrestling. After graduating from The Christian Academy in Chester Pa he went on to play varsity soccer and major in Behavioral Sciences at Messiah College.

As a student, Andy met his wife Lori from Perry County PA and the couple were married on her family farm after graduation. They started to raise their three children, Aaron, Ali, and Robby in Duncannon alongside their sheep, goats, and horses. After deciding to return to school, they packed up their children, all under the age of six years old, and moved to Indiana. Andy received his Doctor of Clinical Psychology (Psy.D) at Indiana State University then accepted a commission in the U.S. Navy to complete his internship.

During his twenty-year career, Captain Davidson was assigned to White House Duty, The US Naval Academy, Navy SEALs, and Marine Special Operations Command. He deployed to Guantanamo Bay, Afghanistan, and Iraq and was awarded the Presidential Service Badge, Jump Wings, Fleet Marine Force Badge, and a Bronze Star for Meritorious Service. 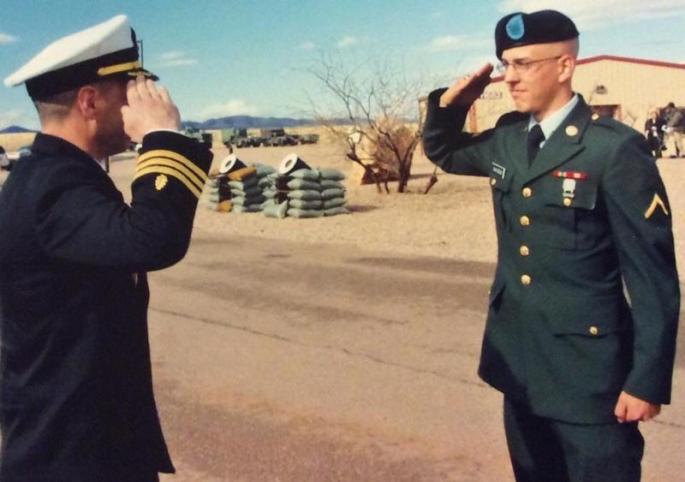 After retiring from the U.S. Navy, he and Lori settled on the coast in North Carolina. Andy made plans to hike the Appalachian Trail and expected that Aaron, age thirty, would join him. When Aaron was killed while riding a motorcycle in 2014 everything changed. His 2,198.2-mile hike from Georgia to Maine became his pilgrimage. 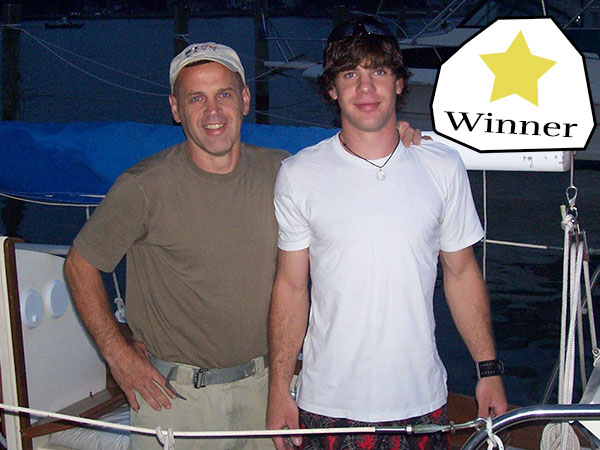 “That is when I realized how little I knew despite my faith in God, my doctorate in Clinical Psychology, and my experience with returning warriors who experienced great loss. Since losing Aaron I’ve experienced the closeness of other parents and people who are working through their tragedies. I have a deeper sense of empathy and insight because now I know that behind every stranger’s facade is a story waiting to be told.”
My writing, speaking, and website are dedicated to the thousands of people who like me, continue to search for answers to life’s most difficult questions. 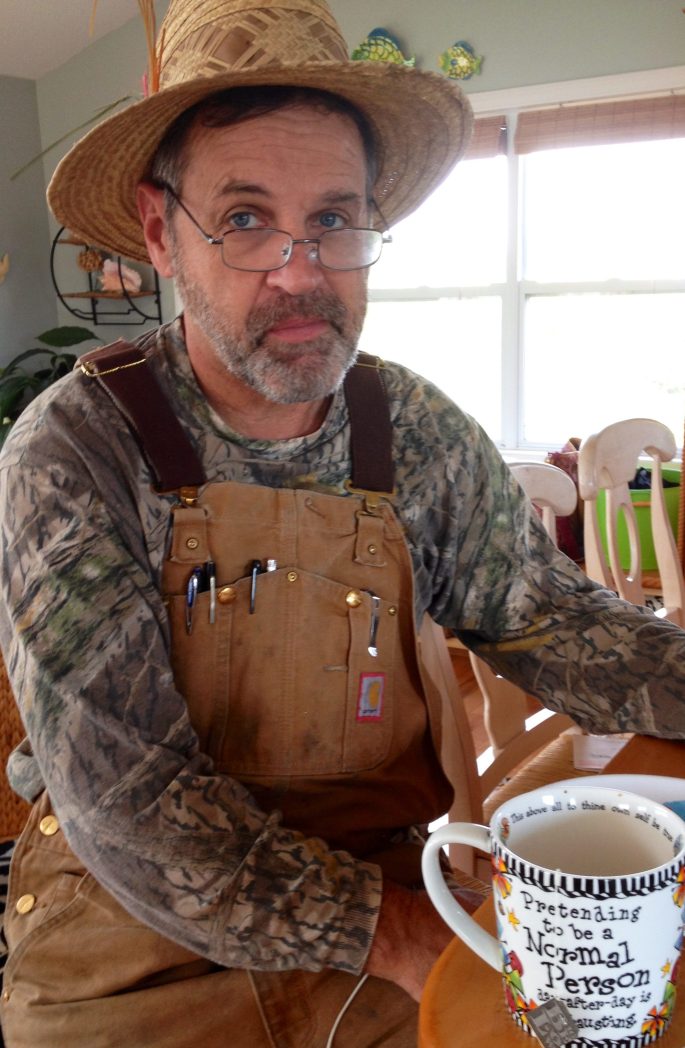