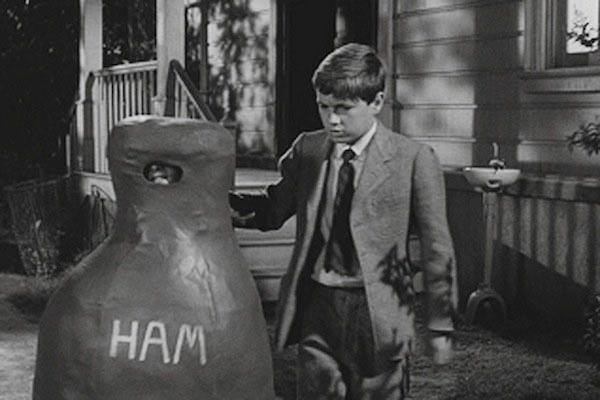 In To Kill A Mockingbird, 3rd grader Scout was a ham, literally. I mean she played the part of a ham in her school play. A ham, a wolf, Amelia Aerhart, they are all important in parent’s, God’s and especially a little third grader’s eyes. I was none of those, I was Batman. Not in a play – on the street. On Elmwood Avenue I was Batman. By 3rd grade, after enough kidding at the dining room table I was all grown up and too big for girls. I was Batman.

I mean there were rumors that Bobby Powell kissed Cindy Curtio in his tree fort but I knew it wasn’t true. I had a crush on Cindy in the 1st grade and she never would have kissed Bobby in any grade. I was too shy to tell anyone, especially Cindy. Kind of like Charley Brown and the little red headed girl. 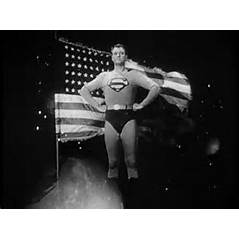 So everyday we’d come home from school and before dinner we watched black and white reruns of superman that were on channel 17. Channel 17 was always a little grainy but that’s where Underdog and Superman lived. They were OK, I mean I had his model and all, but Batman was my guy. In 3rd grade the Batman series came out and I was a believer. I didn’t know the show was a campy spoof, for me it was the best kind of drama. And when the movie came out, I lined up at the Manor Theater on Chester Pike on a Saturday afternoon. I had to, it was destiny.

One day my best friend and I dressed up like Batman and Robin. We took turns being Batman. In 3rd grade you can still do that. We got towels from our moms and pinned them to our shoulders for capes and made masks, that was easy. Then we got metal Band-Aid boxes and found cardboard Marlboro and Salem cigarette boxes and taped them to our belts for utility belts. Very cool.With a couple of empty tin boxes and an old towel I was invincible. 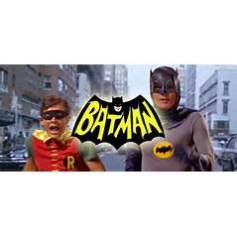 This is where it gets weird. The next day I wore my belt to school. I was so proud. I thought for sure my teacher would be equally impressed and that she would forget all about her nickname for me – Kifelta fish and treat me with the kind of respect all 3rd graders yearn for. I have no idea why she called me Kifelta…It was the 60’s man.

Bruce Wayne never had a boss but yesterday the clinic manager, my “boss”, 30 – maybe,  with two long years of experience and a real degree, educated me on how the Navy works. I fumed.

6 thoughts on “Of Hams and Heros”